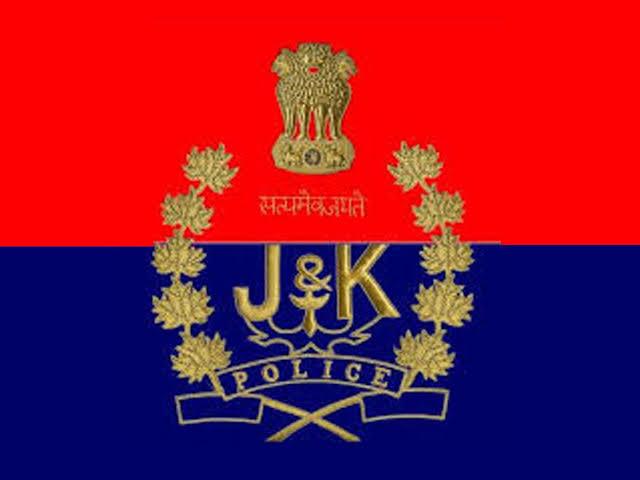 Says Girl Recieved Minor Injury Due to Some Liquid, Discharged After First Aid

Srinagar, December 18: Police on Sunday trashed rumours about acid attack on a girl in old city of Srinagar.

In a handout to GNS, the police said that there is an unverified news doing rounds about an acid attack, it is clarified that around 4 pm at Nawa Bazar a minor girl (name withheld) who was accompanied by her aunt in the market area, felt a burning sensation in her hand prima facie due to some liquid, and accordingly she was taken to the hospital from where she was discharged after first aid as the doctors diagnosed her with only minor superficial rashes & blisters only on the hand .

The police spokesman further stated that the facts and circumstances leading to this incident are being investigated by MR Gunj Police station. The girl is absolutely fine and is at home. Prima facie it looks like some foul play which police is investigating, reads the statement.