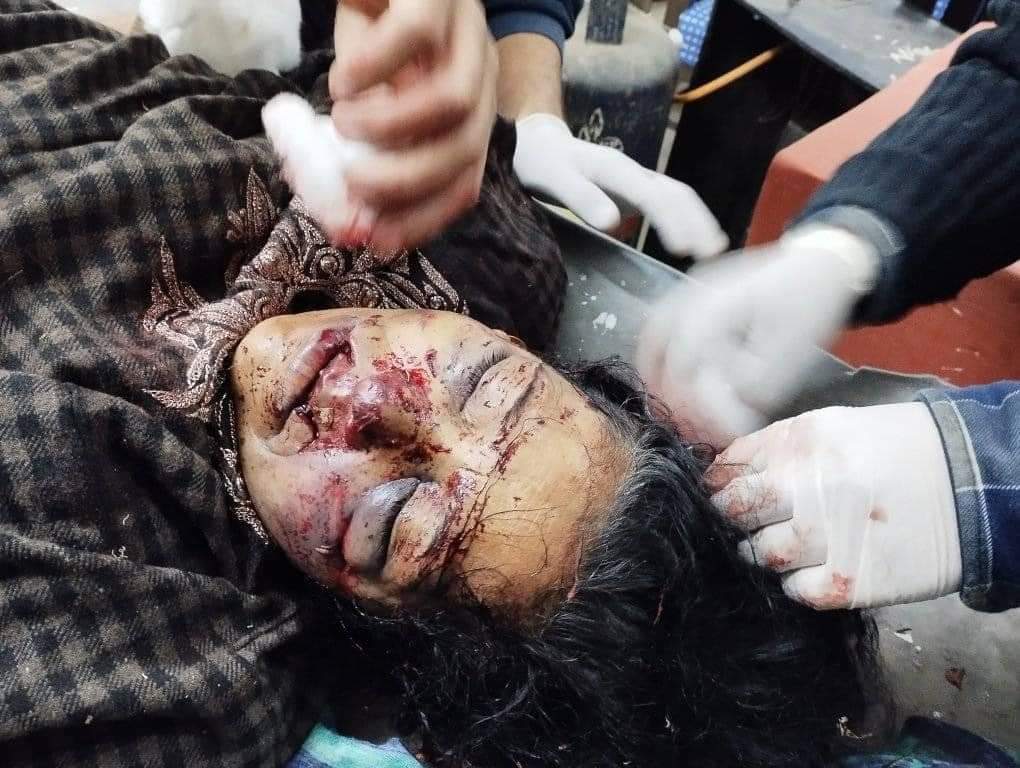 Srinagar, December 23 (GNS): A woman was among two persons killed and atleast four persons were injured after an alleged mentally unsound person attacked them with a Lathi in South Kashmir’s Anantnag district on Friday.

A top police officer told GNS that the incident took place at Ashmuqam area of the district. He said that all six injured were shifted to hospital, however two of them unfortunately succumbed to their injuries. He said a case has been registered with regard to the incident. He said that the person has been arrested.

Meanwhile the sources identified the deceased person as Ghulam Nabi Khadim son of Asadullah and Hafiza Begum, both residents of Aishmuqam. Four of the injured include Ab Rehman Wani son of Ama Wani, Mohd Sultan Saka son of Mohd Yousuf, all residents of Aishmuqam, while identity of other persons was not immediately known.(GNS)