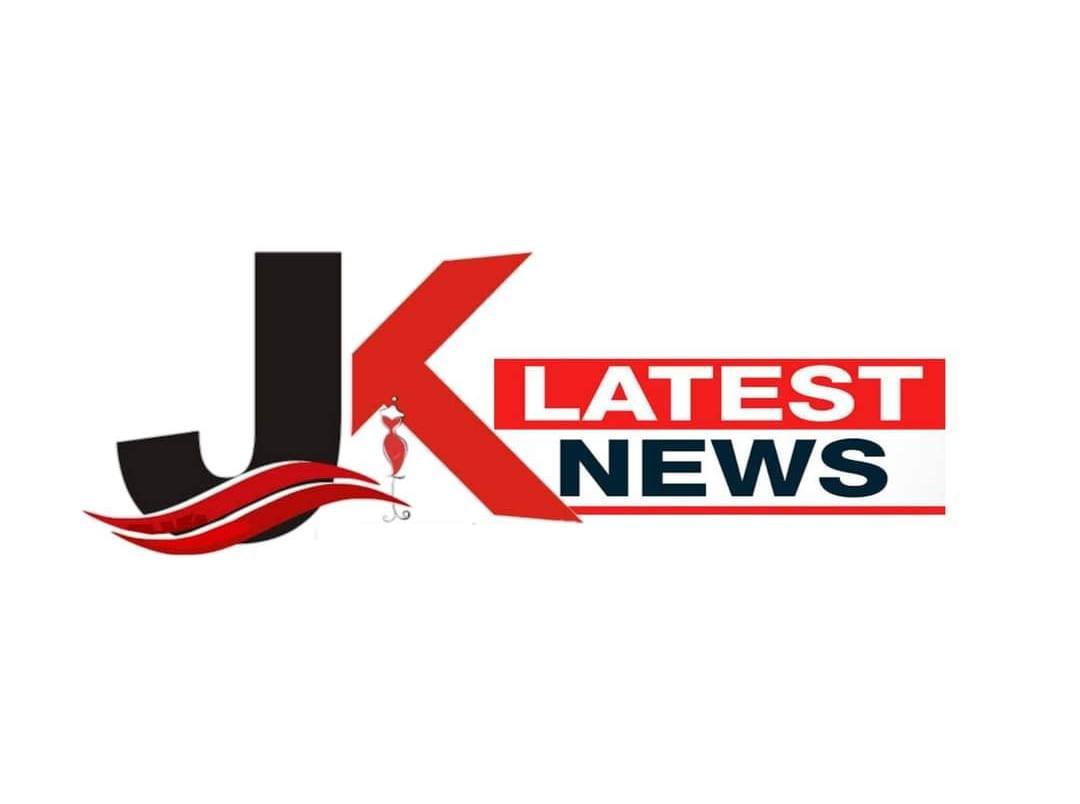 New Delhi, Dec 26: A parliamentary committee has recommended formulation of a rehabilitation policy for Kashmir’s houseboat owners who want to leave their traditional business and go for alternative livelihood opportunities.

A houseboat is designed or modified to be used primarily as a guest house and found on the famous Dal Lake and other water bodies in Kashmir.

Most of the houseboats are not motorised as they are usually moored or kept stationary at a fixed point. These are built on deodar wood, which does not decompose in water.

“The committee recommends that a rehabilitation policy may also be formulated for those houseboat owners who want to cease their houseboat business,” the Parliamentary Standing Committee on Home Affairs said in a report.

The panel takes note of the proposal which is under consideration of the government for providing timber to the houseboat owners at concessional rates for repair or re-construction of their houseboats.

The demand of the houseboat owners or ‘shikarawalas’ has been addressed after the approval of the administrative council which met on June 8 this year for providing of timber (deodar) on concessional rates in favour of houseboat owners and ‘shikara’ owners for repair or reconstruction of their vessels.

The committee appreciates that the government has favourably addressed the demand of the houseboat owners who will be provided with timber at a concessional rate.

However, the committee’s recommendation for a rehabilitation policy for houseboat owners who want to cease their houseboat business has not been addressed.

“The committee, therefore, again reiterates its recommendation for a suitable rehabilitation policy for houseboat owners,” the report said.

Separately, the panel noted that 20,323 posts have been advertised by the Jammu and Kashmir Services Selection Board since 2020 and currently the selection process has been completed with respect to 9,205 posts, while selection for the remaining posts are under process at various stages.

“The government of Jammu and Kashmir has initiated a massive exercise to undertake recruitment against various vacant posts existing at various levels along with a slew of reform measures in the recruitment process.

“To oversee the recruitment and to have a single nodal point in the government, an Accelerated Recruitment Committee has been constituted to identify vacancies for being filled up on immediate basis and finalising the procedure to be followed at all levels so that the principles of transparency and inclusiveness are maintained and the recruitment process is concluded on a fast-track basis,” the report said.–(PTI)