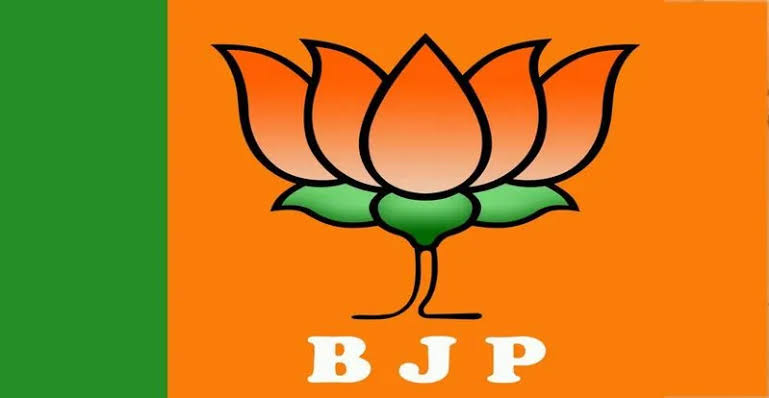 J&K BJP in poll mode after crucial meet in Jammu

Jammu, Jan 11 (KNO): Jammu and Kashmir, which is under President’s rule since 2018, is likely to see the fresh elections, as ruling Bharatiya Janata Party (BJP) Jammu & Kashmir in its crucial meeting on Wednesday directed the J&K leaders to switch into poll mode and get ready for elections.

At the outset, Santhoshlaid emphasised on strengthening all the party units putting strenuous stress on the Booth management and Assembly Constituency levels.

He asked the party Prabharis to concentrate on winning the election in their allocated areas ensuring their extended visits in those areas.

Santhosh told the local leadership to work selflessly works for the win of others and the organization. Santhosh, as per sources, privy to the meeting told leaders, that “You all must devote yourselves for the organizational duties till all the elections are over. This is the first major election campaign after historical changes and hence we need to contest these elections with total companionship, in one voice, taking all together and ensuring that not even a single vote gets slipped out of our kitty.”

Tarun Chugh, in his address, laid stress on understanding the new scheme of things in minimum time after delimitation and reorganization of the party at various levels.

He termed party leaders as commanders who have to lead the party to a big win in all coming elections.

He said that the party leaders have to work out their plan in advance in their minds, then implement them in a perfect harmonious way on ground to attain the goal. He laid repeated stress on the Pravas by Prabhari and senior leaders of the party.

Ravinder Raina welcomed all the senior party leaders into the meeting saying that this meeting is sort of a workshop for the party leaders in preparation for the approaching elections.

He reiterated the party’s slogan of Booth Jeeta, Chunav Jeeta and asked all the party leaders to concentrate on the election preparations.

Ashok Koul said that the party strength lies on the devoted work by the party activists and all activists must take their responsibilities with dedication. He also discussed the forthcoming party programmes in detail.

Dr. Jitendra Singh said that only BJP has truly cared for the rights of the residents of J&K. He said that abrogation of controversial Articles has paved the way for the development and grant of rights to every single community—(KNO)