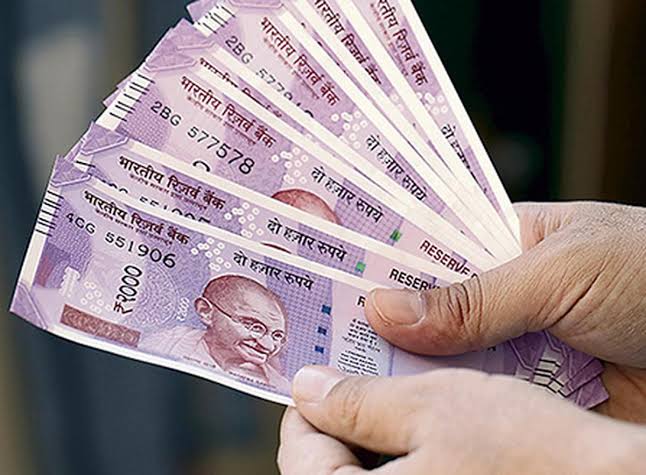 8th Pay Commission Latest Updates: Despite the recommendations of the 7th Paya Commission, the complaints of central employees complaining about getting less salary can be removed. A big decision can be taken soon in the government on the demand of their salary hike.

According to the recommendations in this memorandum, there will be a demand to increase the salary or bring 8th Pay Commission. On the other hand, the government has categorically refused any idea on the subject of implementing the 8th pay sum in the House.

Minimum salary can be up to 26 thousand rupees

According to the affiliate website Zee Business, central employees’ organizations say that at present the minimum wage limit has been kept at Rs 18 thousand. In this, the fitment factor has been given a lot of prominence in the increment. At present, this factor is 2.57 times, although in the 7th Pay Commission it has been recommended to keep it up to 3.68 times. If this happens, then the minimum wage of the employees will increase from Rs 18 thousand to Rs 26 thousand.

According to sources, now after the 7th pay commission, the new pay commission will not come. Instead, the government is going to implement such a system, which will automatically increase the salary of government employees. This can be an ‘automatic pay revision system’, in which if the DA is more than 50 percent, there will be automatic revision in the salary.

According to an official of the Finance Ministry related to the matter, in view of the inflation, the salary of the middle level employees should increase from the lower level. In such a situation, if the government comes up with a new salary formula in the year 2023, then the middle level employees may not get much benefit but the lower income group employees can get good benefits. His basic salary can increase by Rs 3 thousand to Rs 21 thousand.

Union will submit memorandum to the government

According to an official of the Central Employees Union, the union is going to prepare a note and hand it over to the government soon regarding the demands of increasing the salary. If the government refuses to accept their demands, the union will be forced to go on agitation. In this movement, along with the employees, the employees who got pension will also participate.