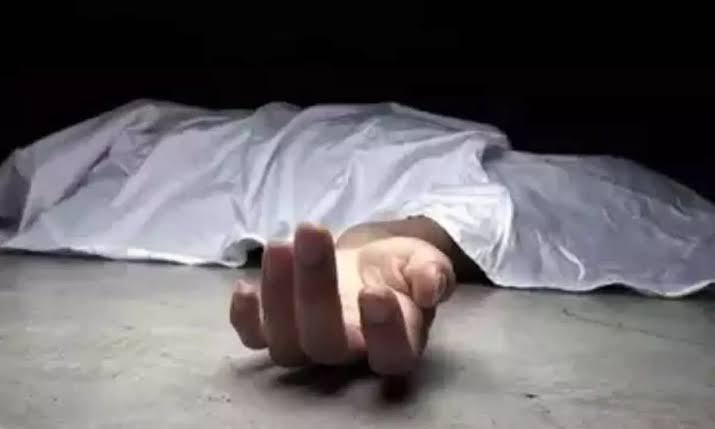 An official told the news agency—Kashmir News Observer (KNO) that a speedy truck hit the man near Sumo stand Sumbal, resulting in serious injuries to him.

He said the injured was rushed to CHC Sumbal, where doctors declared him dead on arrival.

He identified him as Aijaz Ahmad Khan, a driver by profession, of Markundal Hajin and said the body was handed over to family after completing all legal formalities.

Meanwhile, a case under relevant sections of laws has been registered by the concerned police station and investigation has been taken up—KNO)