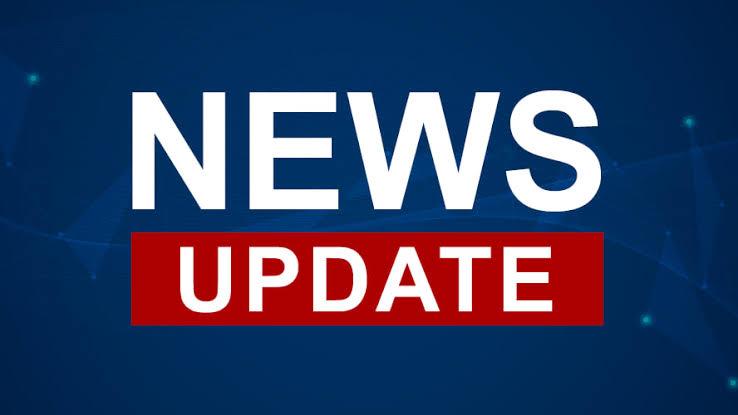 Anantnag, Dec 23 (KNO): Two people were killed while several others were injured after being attacked by a mentally challenged person in Aishmuqam area of Anantnag district on Friday morning.

He said in the incident two persons identified as Mohammad Amin Shah and Ghulam Nadi Khadim were killed, while several others were injured including his parents.

The official said he first attacked his family members in which his parents were injured and later came out and attacked several people outside.