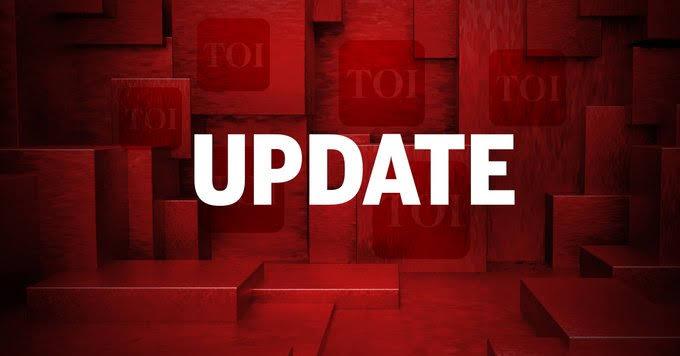 New Delhi, Dec 25: Indian security agencies have carried out a major defence infrastructure revamp including creation of ramps for army tanks and strengthening of BSF bunkers along the International Border with Pakistan, since the two sides announced a military ceasefire in 2021, officials said.

The first phase of the infrastructure renovation and creation of some new ones has been recently completed on a stretch of 26 kilometres along the front in Jammu while another 33 kilometres in the same region is being carried out, official sources told PTI.

Jammu shares a 192 km-long front of the total 2,289 kilometres of the India -Pakistan IB before it runs down towards Gujarat and Rajasthan on the country’s western flank.

The Line of Control (LoC) between the two neighbours falls majorly in Kashmir and it is about 772 kilometres long.

The defence infrastructure work that has been undertaken includes creation and revamp of multiple DCBs (ditch-cum-bandhs), maintenance of damaged border fence, creation of ramps for movement of army tanks to the forward areas, upgrade of Border Security Force ‘morchas’ (troop posts), bunkers and locations for installation of surveillance and other protection mechanism, officials said.

The work is being undertaken through the funds received from the Union Home ministry, they said.

Officials said these works were initiated and the first phase was completed (on 26 kms) after India and Pakistan renewed their ceasefire agreement along the front in Jammu and Kashmir on February 20, 2021.

“The other side too is undertaking similar works and both sides keep each other informed in case a major work is undertaken near the fence,” a senior BSF officer said.

The ceasefire breach took place when the Indian side was undertaking some “maintenance work” in the Arnia sector of Jammu. A flag meeting was later held between the BSF and Pak Rangers and it was decided to uphold the ceasefire.

The silence of the guns is allowing peace to prevail along the IB and border residents and farmers are able to do their normal work uninterrupted and without fearing about flying mortar shells and indiscriminate gunfire undertaken by the other side regularly (before February 20, 2021), officials said.

Work is also being undertaken to level the ‘kuttcha’ or mud tracks that are used by BSF troop carrier vehicles to reach border posts in Jammu region. At many places, the levelling work on these approach routes has been completed, officials said.

A similar work has been undertaken by the BSF along the Line of Control (LoC) in Kashmir region where it is converting the bunkers for its troops at 115 forward defence locations (FDLs) from the present CGI (corrugated galvanised iron) to solar powered compartments made of steel.

The 772 kilometre-long LoC is guarded by the Army and the BSF is deployed in about 435 kms of this front under its operational command.–(PTI)