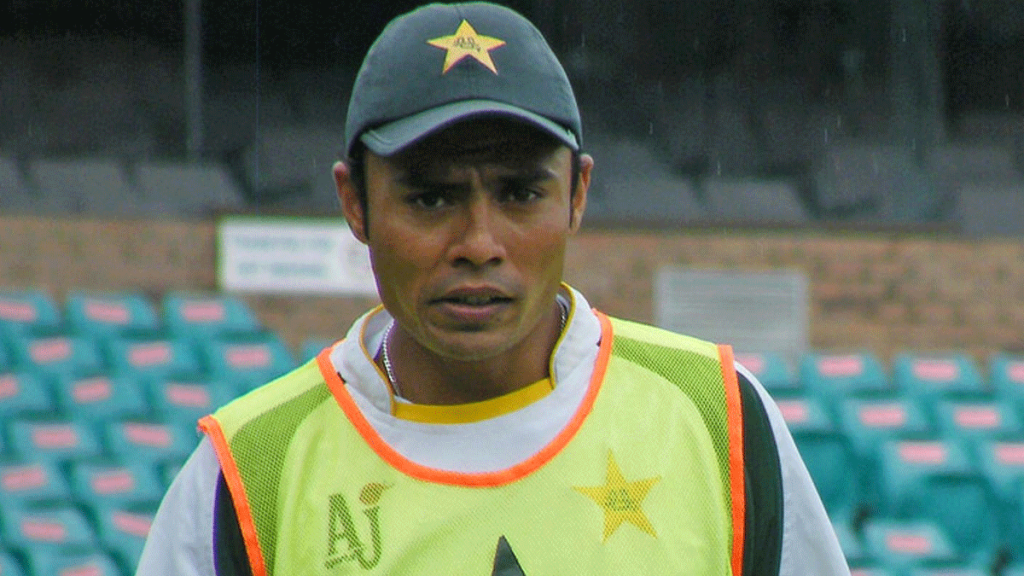 Former Pakistan player Danish Kaneria, who was banned from all forms of cricket for his involvement in the spot-fixing in England’s county cricket, has again played a Hindu-Muslim car.

The veteran has urged the Board of Control for Cricket in India to help him, as the PCB is ignoring him.

Active players with the most hundreds in international cricket
He accused the Pakistan Cricket Board of supporting match fixers like Mohammad Amir and Sharjeel Khan because they are Muslims.

Kaneria feels the apex body of Pakistan cricket is not helping him because he is a Hindu.

For the record, PCB has no role in Kenrai’a lifetime ban, as he was caught fixing in England. The England and Cricket Board banned him, and Pakistan’s cricket board had to accept the verdict.

Kaneria appealed twice to get his lifetime ban revoked, but the ECB turned down his appeal, saying the spinner neither made an admission of guilt nor expressed any remorse for his corrupt activities.

In October 2018, after years of denying it, Kaneria accepted that he was involved in a spot-fixing scandal in 2009