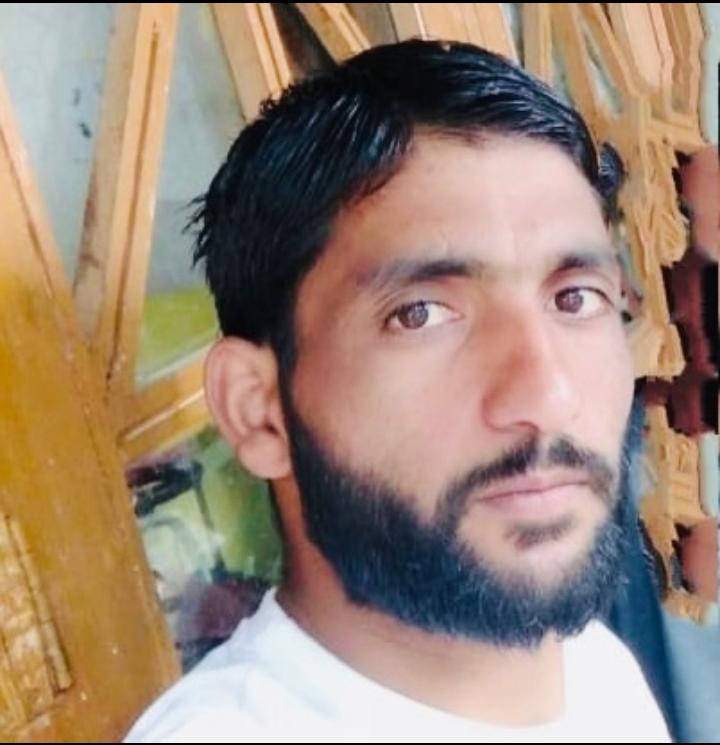 Budgam, Jan 09: A man died and seven others were injured in two separate road accidents in central Kashmir’s Budgam district on Monday.

In another accident, a vehicle (Tata mobile) driven by Bilal Ahmad Dar skidded at Khree Gund Chadoora in which six persons got injured.

All the six injured persons were immediately taken to CHC Nagam where doctors referred them to SMHS for further treatment.

A police officer confirmed the two road accidents in Budgam and said cases have been registered in this regard.