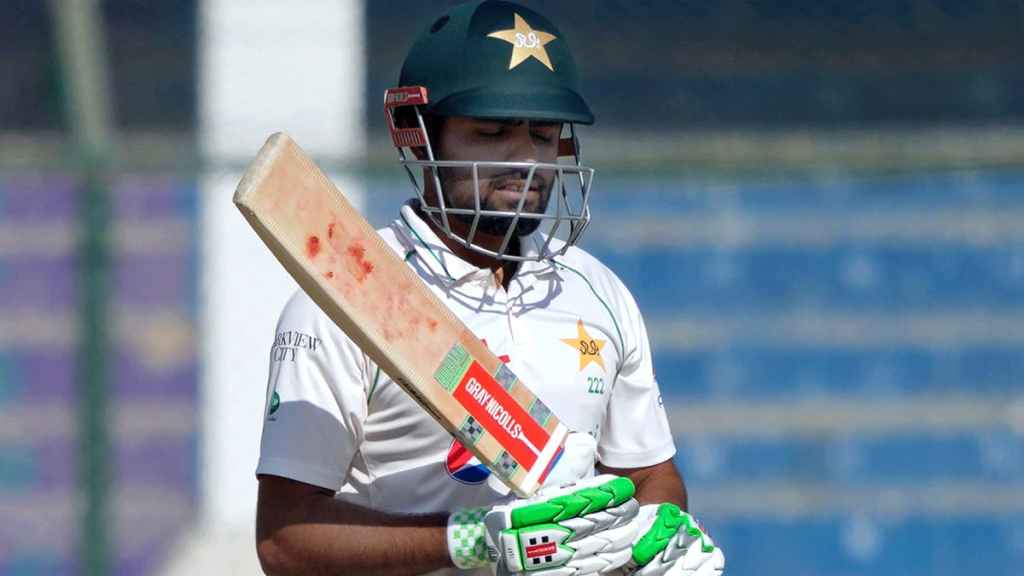 After calling Babar Azam third class, Danish Kaneria again hit at the Pakistan captain for his shot selection on Day 5 of the second Test against New Zealand on Friday, January 6.

The former spinner believes Babar needs to have sweep shots and attacking cricket to score runs against off-spinners. Danish felt a sweep shot could have saved the skipper from getting out.

He made the statement after Babar was dismissed by Michael Bracewell.

“Babar Azam doesn’t have the cricketing sense. He got out on a ball which he could have swept. Lukcily, the hosts didn’t lose the series. Sarfaraz Khan and Saud Shakeel saved the team,” he said.

Kaneria also criticized Babar for failing to show up as a captain.

“World-class batter Babar Azam doesn’t have sweep shots and is unable to lead the team. He failed when Pakistan needed him the most. He was a failure as a captain and batter in the series,” he added.