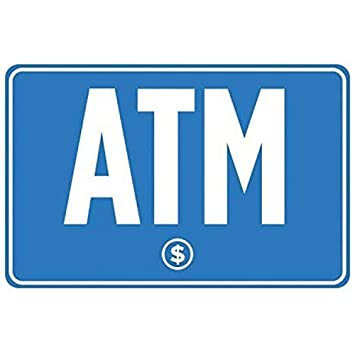 Srinagar, Jan 13: A guard at an ATM booth in Soura area of Srinagar was found dead on Friday, official sources said.

They said the guard, identified as Mohammad Muzaffar Kakroo son of Abdul Kahliq Kakroo, a resident of Amdakadal Lalbazar, was found unconscious inside the ATM booth of HDFC Bank in Soura. “He was rushed to SKIMS Soura where doctors declared him dead on arrival,” a police official told GNS.

He said that inquest proceedings have been launched to find out the cause of the death. (GNS)