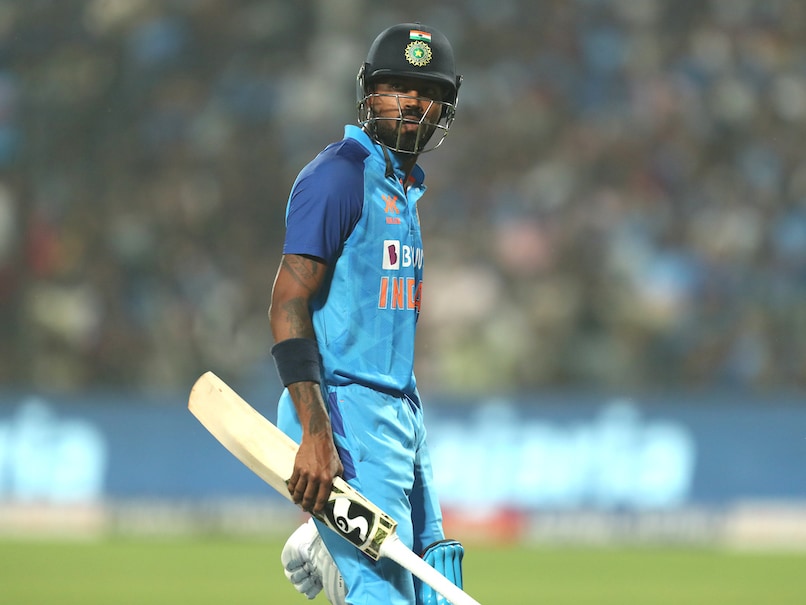 The BCCI on Friday announced Team India’s squads for the upcoming white-ball series against New Zealand, as well as the first Two Tests against Australia. Hardik Pandya will lead the team in the T20I series against New Zealand, while Rohit Sharma will take charge of the team for the ODIs against the Blackcaps, as well as the four-match Test sereies against Australia. Prithvi Shaw, following his excellent run with the bat in the domestic circuit, was recalled to the side for the New Zealand T20Is, while Suryakumar Yadav and Ishan Kishan received maiden Test call ups.

The BCCI also announced that KL Rahul & Axar Patel will miss the New Zealand series due to family commitments, while Ravindra Jadeja, who is recuperating from knee surgery, has been included in the Test squad subject to his fitness.

The All-India Senior Selection Committee has picked India’s squads for the upcoming Mastercard New Zealand Tour of India that comprises three ODIs and as many T20Is,” the BCCI said in a statement.

Also, Jasprit Bumrah will miss the first two Tests. The first Test will be played in Nagpur from February 9.