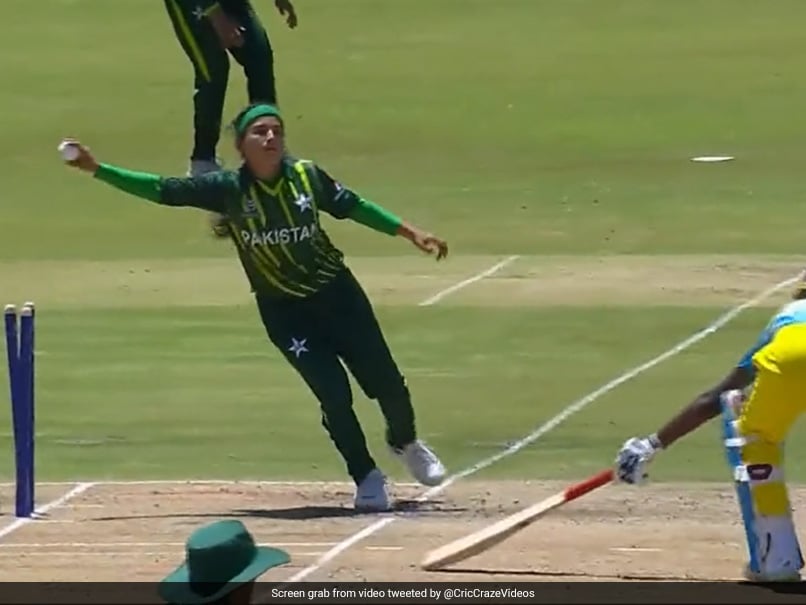 Running out a batter at the non-striker’s end might be seen as a crime years ago, but in today’s world, it seems that it is slowly being accepted as a fair mode of dismissal by many players and fans. Though the debates on its fairness continue, many players nowadays are going for it. Given the fact that the Marylebone Cricket Club — the custodian of the laws of cricket — has already transferred it from “unfair” category to the mode of dismissal among its changes in rules that came into effect in October last year, the players feel freer to use it.

As of latest, Pakistan bowler Zaib-un-Nisa has used the mode of dismissal to bring a favourable outcome for her team.

In the ongoing U-19 Women’s World Cup in Potchefstroom, Pakistan and Rwanda were playing a match against each other. In the final over of Rwanda’s innings, Zaib ran out Shakila Niyomuhoza at the non-striker’s end, the video of which is now going viral on social media.