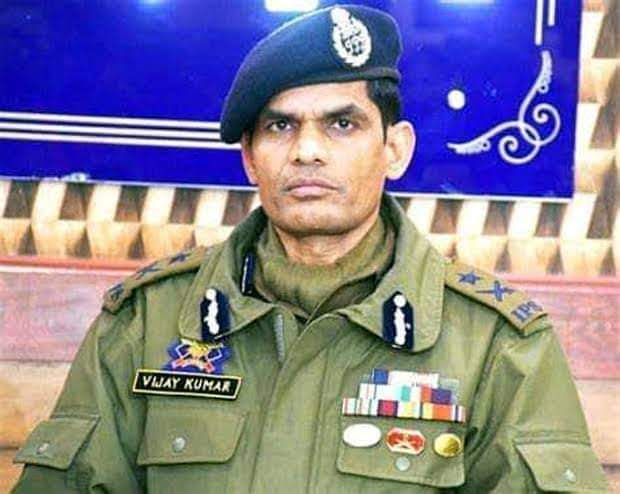 An official told the news agency—Kashmir News Observer (KNO) that ADGP Vijay Kumar was awarded the medal for his distinguished service in the field.