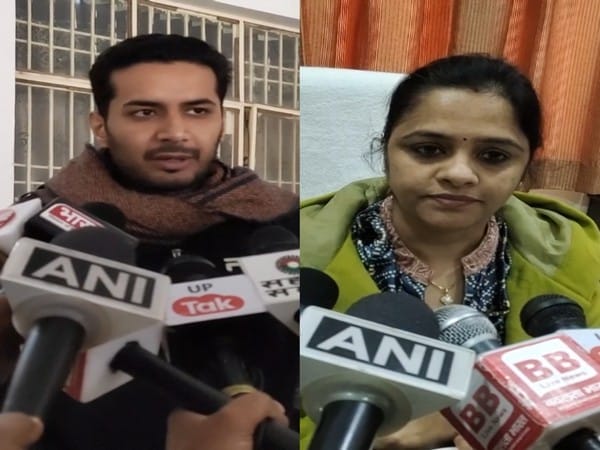 Aligarh, December 27: A Kashmiri student studying at the Aligarh Muslim University in Uttar Pradesh has alleged a “fatal” attack on him by some unidentified miscreants and said that they are being given “step-motherly treatment” on the campus.

However, Aditional District Magistrate Minu Rana, Aligarh, said that there has been no written complaint filed in this regard and said that solutions to the problem of their insecurity will be found.

“Kashmiri students have started to feel insecure after a verbal clash between students and a meeting will be held for the same. There is no complaint of a life-threatening attack on the Kashmiri student,” Rana said while speaking to the media.

“For now, students’ concern is to ensure their safety and control on entry of non-students. There is no confirmation of the fatal attack on the student. Talks will be held on this. If there is any insecurity, solutions will be found. No written complaint has been filed so far,” she said.

The Kashmiri student who alleged the attack was identified as Jibraan.

Speaking to the reporters after meeting with the Aditional District Magistrate, Jibraan claimed that a group of outsiders thrashed him on Saturday evening when he urged them to leave the campus.

“When I requested a group of people who were making noise to leave, they did not leave and when I urged them twice, they abused me and launched a fatal attack on me. They thrashed me. I ran towards my room. Goons attacked my room,” he alleged.

“I and my roommates dialed the university administration but they did not respond to us. I was told instead to apologise,” the student added.

He said that they staged a protest against the alleged thrashing where they were again beaten by the “goons”.

“We staged a peaceful protest and locked the gate. When I was attacked, I was told that you are terrorists and we will be shot dead and we should leave. We were thrashed during our peaceful protests after which we escaped somehow,” he claimed.

Talking about the meeting with Rana, he said that she has reassured that the UP government will be briefed about the matter of “why Kashmiris are being targeted”.

“We are given step-motherly treatment on the campus,” he said.

Meanwhile, a protesting student demanded an inquiry into the matter and action against those involved.

“We also want the notice to be taken of the action being taken against fights taking place within the campus. A peaceful atmosphere should be created here,” he said.

An official said that the students have sought time to meet the District Magistrate.

“We had received the information that there was some problem between a Kashmiri student and a student group from Ghazipur. The students have given a memorandum and have sought time to meet the District magistrate,” he said.–(ANI)