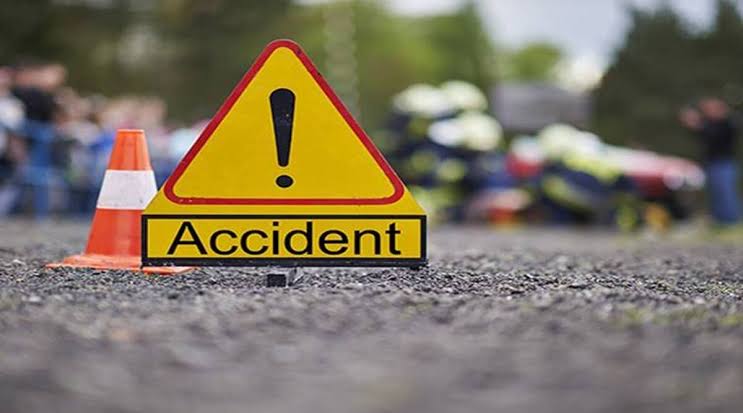 Reasi, Jan 3, KNT: A 21-year-old youth was killed while another was injured after the travelling they were travelling in met with an accident on Tuesday morning in Reasi district of Jammu and Kashmir.

Police sources said that a truck rolled down into a deep gorge near Makhan Morh on Khanikote – Sawalkote road in Reasi district.

A young man identified as Ramesh Chan son of Krishan Lal, a resident of Dhanour Arnas from district Reasi died on the spot while the injured has been shifted to district hospital Reasi for treatment.

Police in this regard have registered a case under relevant sections of law.