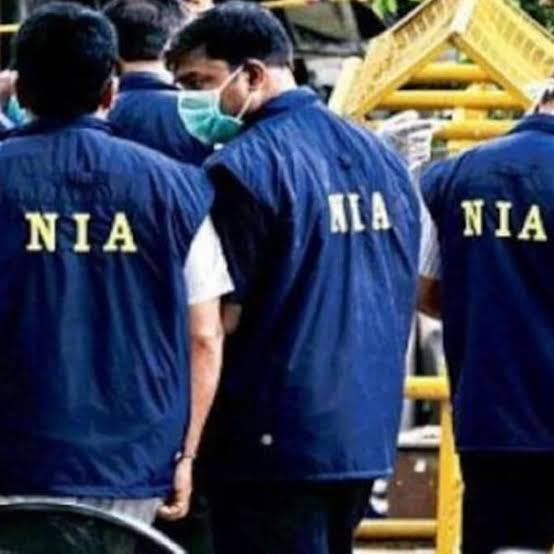 Srinagar, Jan 03 (KNO): A special team of the National Investigation Agency on Tuesday reached Dangir village of Rajouri district where 6 civilians lost their lives in a major militant attack on Sunday evening.

They said the probe agency team has reached to the crime scene spot and is likely to take over the investigation.