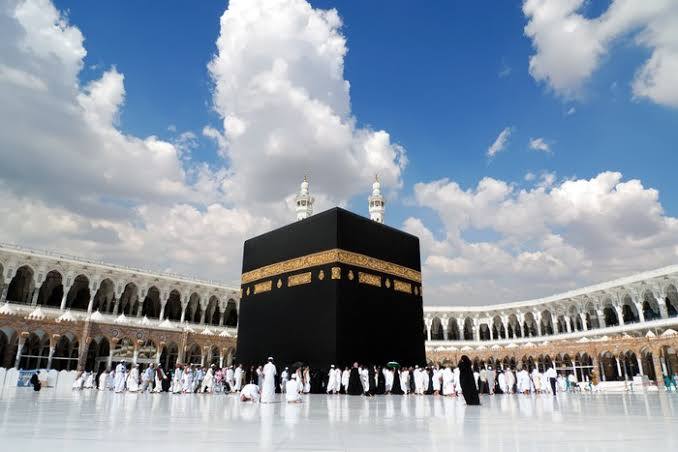 India signs bilateral agreement with Saudi Govt on Haj 2023; over 1,75000 pilgrims to perform pilgrimage this year

Srinagar, Jan 09: In a significant development, the Government of India (GoI) today signed a bilateral agreement with the Saudi Arabia kingdom for Haj 2023 after which it was announced that this year, over 1,75000 Indian pilgrims will perform the annual journey of Hajj.

“Yes, the GoI signed a bilateral agreement with the Saudi Arabia kingdom for Haj 2023. This year, 175025 pilgrims from India will perform Haj,” Member of the Haj Committee of India (HCoI), Er Aijaz Hussain said.

He said that this will be for the first time that a close to two lakh pilgrims from India will perform the sacred journey of Haj 2023. Er Aijaz also informed that Haj 2023 forms will be available very soon.

The HCoI has held a series of meetings to ensure that Haj pilgrims get better facilities compared to previous journeys this year and more embankments are set up. The HCoI has stated that this year, Haj will be smoother for pilgrims than previous years. Er Aijaz said that this year, HCoI has taken steps to plug all the loopholes and ensure that all pilgrims from India perform Haj in much smoother way than earlier. He said that women pilgrims can also perform Haj without mehram, this year.

Er Aijaz said that mode of payment for the pilgrims will also be made available and every pilgrim will get prior information about making payments. He said HCoI has been working hard to ensure Haj is made cheaper this year.(GNS)