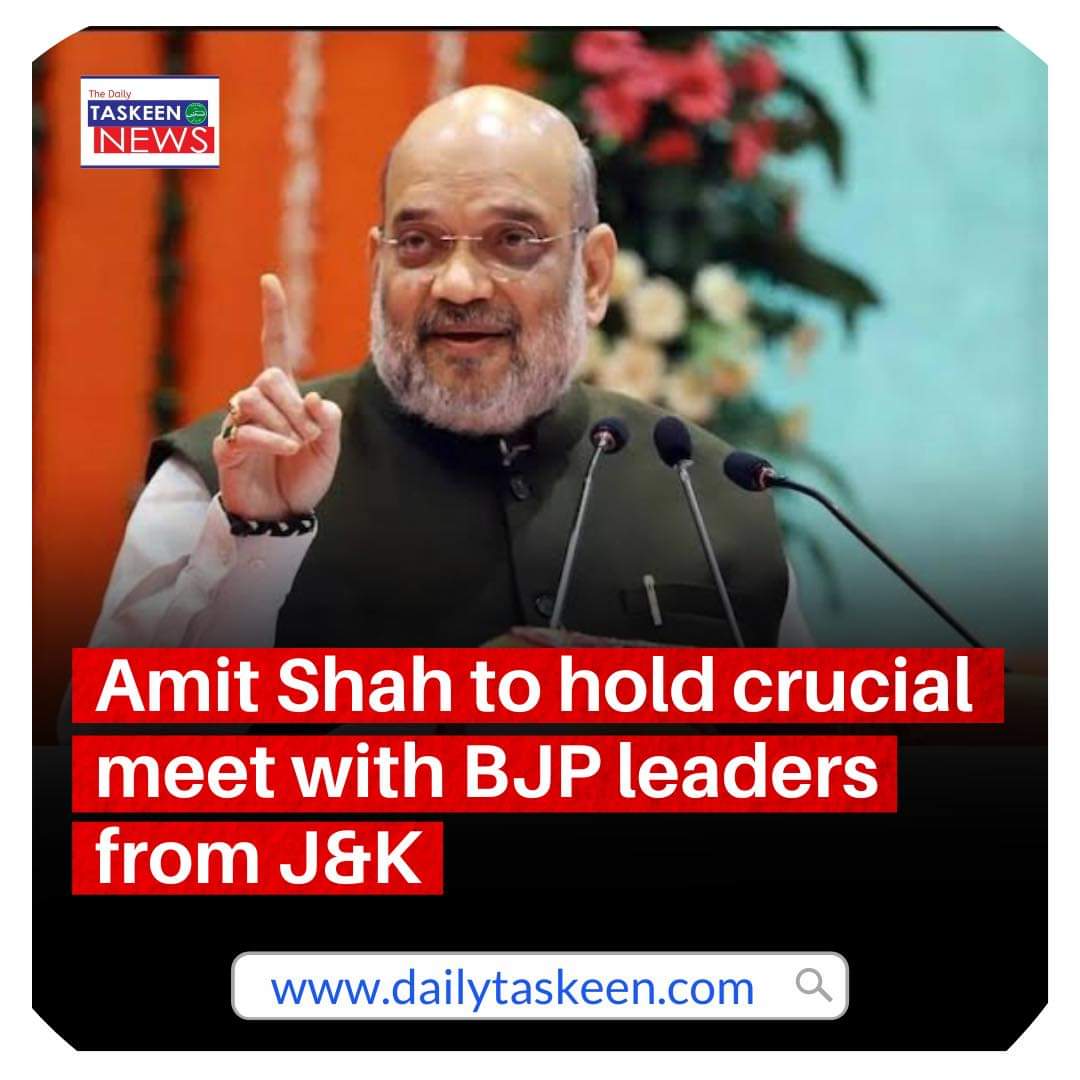 Union Home Minister Amit Shah will hold a crucial meeting with top leaders of the Bharatiya Janata Party’s Jammu and Kashmir unit at his residence here at 9 p.m. on Monday, sources said

According to the sources, numerous issues are likely to be discussed during the meeting including security, politics and other issues.

BJP leaders like party’s J-K President Ravinder Raina, Jammu in charge Kavinder Gupta, and Jammu and Kashmir in charge Tarun Chugh will be present at the meeting.

The meeting comes in the wake of the recent terror attacks in Jammu and Kashmir, particularly the Rajouri incident in which 7 civilians were killed.

Six civilians, including two children, were killed and many more injured in two terror attacks in Upper Dangri village in Rajouri district on Sunday evening and Monday morning. One injured subsequently succumbed.