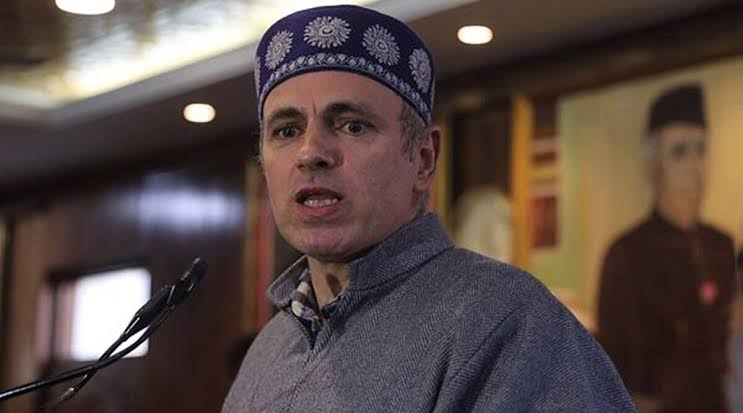 Election our right, won’t beg for it: Oma

Anantnag, Jan 10 (KNO): Former Chief Minister of J&K and vice president National Conference on Tuesday said that Kashmir’s are not beggars and they will not beg for elections before Government of India, though election is the right of people of Kashmir.

While talking to reporters on the sidelines of a condolence meet at Anantnag, Omar as per news agency—Kashmir News Observer (KNO), said that though election is “our right but we are not going to beg before GoI.”

He said that BJP doesn’t want to conduct elections here, they just want to harass people more and more as they know if elections are held, the elected government will try to heal the wounds of people while BJP just knows to rub salt on wounds.

Rajouri attack, increasing number of security personnel in J&K clearly shows that situation isn’t under control in J&K and taking such steps is becoming compulsion for Govt, he said.

“On August 5, 2019, the BJP had stated that with abrogation of article 370, militancy will end in J&K but such claims are proving far from reality on ground,” Omar said—(KNO)