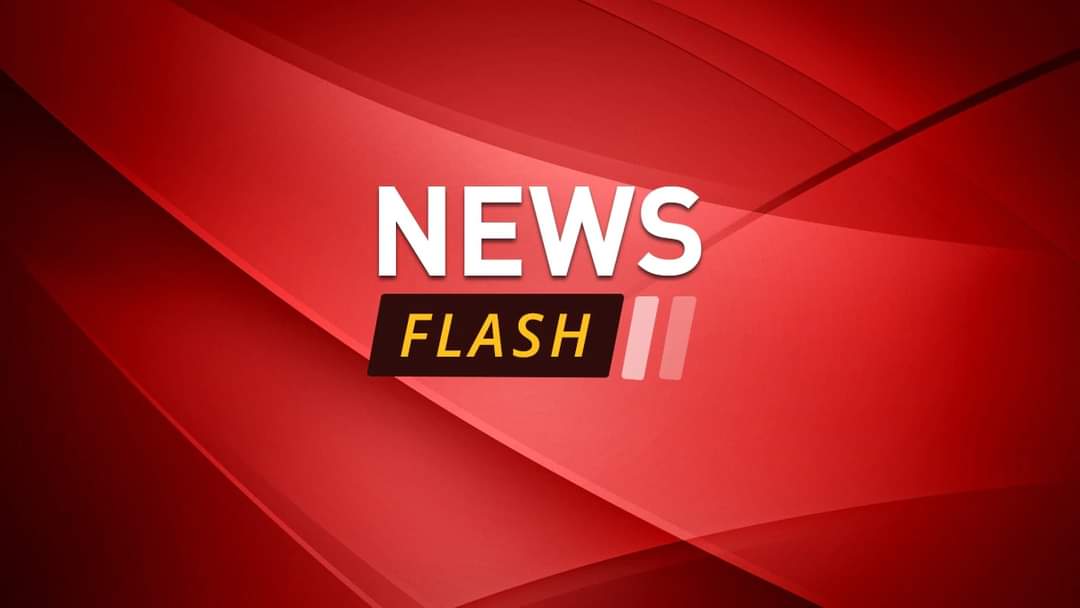 Glenn Phillips came up with a stunning cameo in the final ODI against Pakistan in Karachi to give New Zealand a memorable win by three wickets. Having lost the opening game of the series, New Zealand staged a remarkable comeback to win the next two to clinch the series 2-1.

Once Finn Allen was run out for a run-a-ball 25, New Zealand took control of the run chase on the back of a fruitful stand between Kane Williamson and Devon Conway. While Williamson took time to get going, Conway took on Mohammad Wasim Jr for a four and followed it up with a six off Mohammad Nawaz. A full toss from the left-arm spinner then helped Williamson get into his groove as the momentum slowly shifted towards the visitors.

Even though Agha Salman got rid of Conway in the very next over after he got to his fifty, New Zealand still remained in control after Daryl Mitchell and Williamson stitched 52 for the third wicket. The highlight of Mitchells’ knock was a six off Haris Rauf as New Zealand reached 155/2 after 30 overs. However, in the space of five overs, the tide changed as Pakistan stormed back in style. A reverse sweep saw Mitchell fall for 31 before a risky single saw Williamson get run out after going past fifty, much like Conway. Michael Bracewell then inside-edged one onto his stumps as New Zealand slumped to 181/5 to hand control to Pakistan.

The hosts were all over New Zealand when Tom Latham got castled and at that stage, the visitors needed 76 off 71 with just four wickets in hand. Phillips then took centerstage as he tried to immediately shift the pressure back on the home side with quick boundaries. Fetching a six off Agha Salman, Phillips also clubbed one wide over long on off Nawaz and raced to 23 off 12 at one stage. Harif Rauf’s reintroduction didn’t help matters either as Phillips welcomed him with a six over midwicket.

A fourth six came in the very next over as the onslaught caught Pakistan by surprise. Mitchell Santner was pretty much a mute spectator at the other end as Phillips raised a 28-ball fifty. While Santner and then Ish Sodhi did eventually depart, Phillips had caused so much damage for Pakistan to pull off a heist at the death as New Zealand romped home with 11 balls to spare.

The hosts will also look at their batting performance after the demoralising loss as at one stage they looked well on course to posting over 300. Even though Lockie Ferguson and Bracewell struck early to dent Pakistan, Fakhar Zaman and Mohammad Rizwan took little time to get the innings back on track.

The wicketkeeper-batter swept his third ball for a boundary whereas Zaman fetched two boundaries in a Mitchell Santner over. Post the powerplay, the two batters were content in picking singles but Zaman broke the shackles with a couple of boundaries off Tim Southee. He brought up a fifty and looked in great nick as the duo raised 100 for the third wicket. The boundaries started flowing again at one stage making it harder for the visitors. The partnership went past 150 and needed Ish Sodhi to finally break it with a googly to stop a well-set Rizwan.