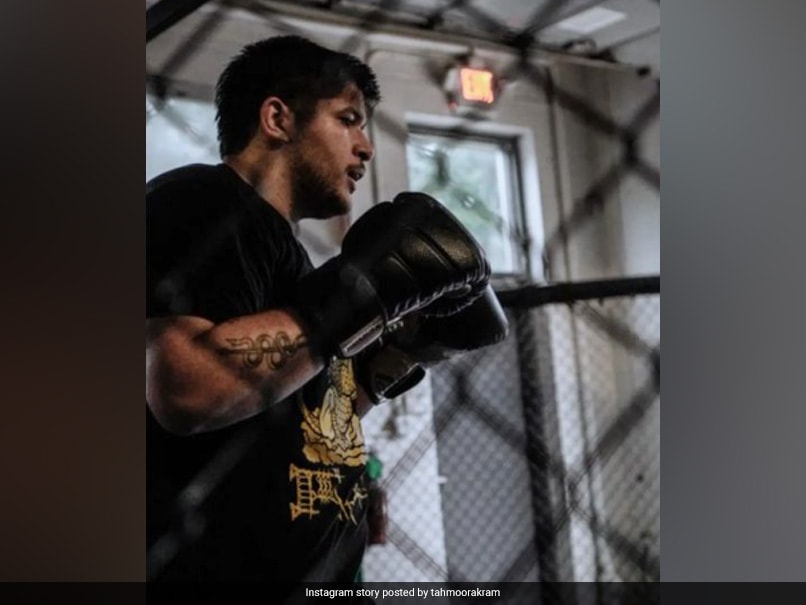 Tahmoor Akram, son of legendary Pakistan fast bowler Wasim Akram, has become a mixed martial arts (MMA) fighter. The former Pakistan captain, Akram, confirmed the developments to Cricket Pakistan during an event in UAE. The ‘Sultan of Swing’ also revealed Tahmoor, who is an amateur MMA athlete, recently participated in a fight. While responding to a question, the 56-year-old said that his son, Tahmoor, is living in America to pursue his dream of becoming a professional MMA fighter one day.

“My son has been living in America, there is not much cricket there, anyway, I have given my children the right to live the life they want. If he wants to be a fighter, then he must,” Akram told Cricket Pakistan.