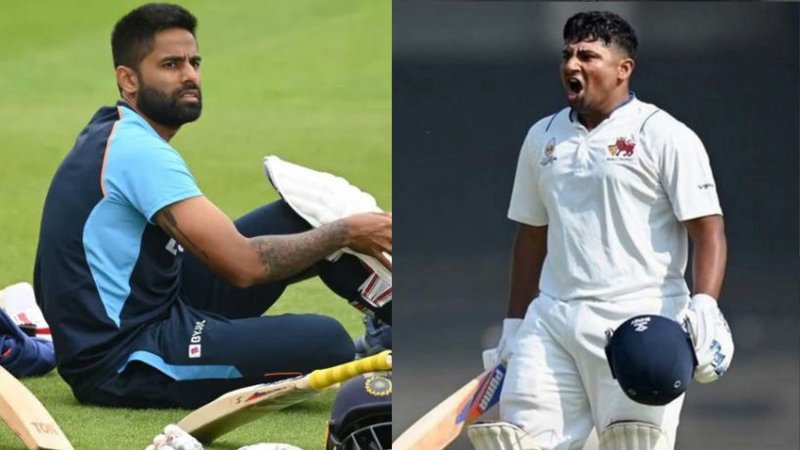 Suryakumar on the other hand did not play first-class cricket for three years until he made his return in late December last year, scoring an 80-ball 90 for Mumbai in a Ranji Trophy game.

Disappointed at India’s Test selection for the Australia series, Irfan took to Twitter to slam the selectors.

“Ranji trophy performances should be the first criteria for test selections!” Pathan Tweeted.