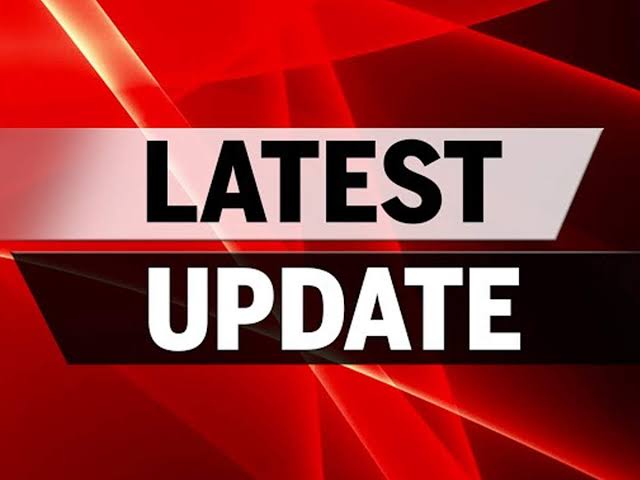 Sopore, Jan 18 (KNO): A new born baby was found abandoned in sub district hospital Sopore in north Kashmir’s Baramulla district on Wednesday even as police have registered a case in this regard.

An official told the news agency—Kashmir News Observer (KNO) that an unidentified woman delivered a female baby and left it abandoned in the washroom of the hospital during the intervening night of Tuesday and Wednesday.

“The parents of the baby couldn’t be located till now, while the baby has been laid to the rest and an enquiry into matter has been initiated,” he said.