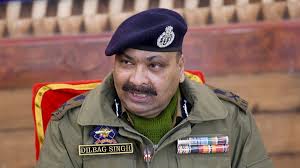 An official told the news agency—Kashmir News Observer (KNO) that hundreds of people and top officials from civil and police administration gathered at the cremation ground in Dangri village today morning for the last rites.

He said hundreds of people took out a procession, raising slogans as they gathered at the cremation ground for the last rites.